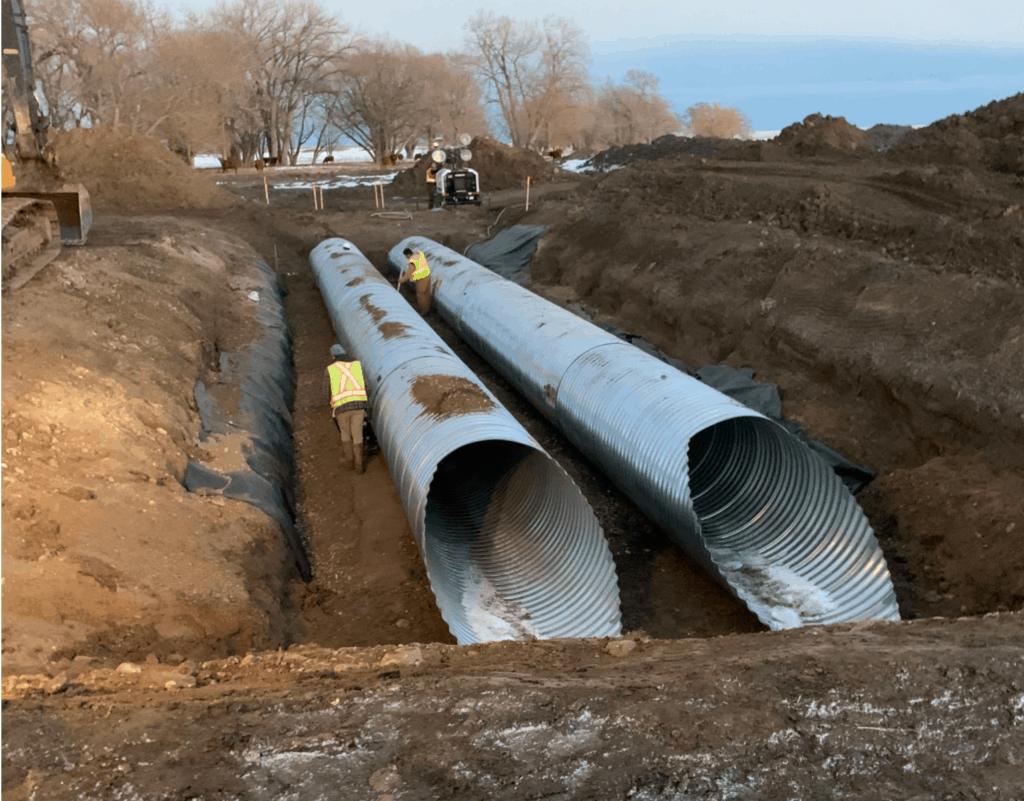 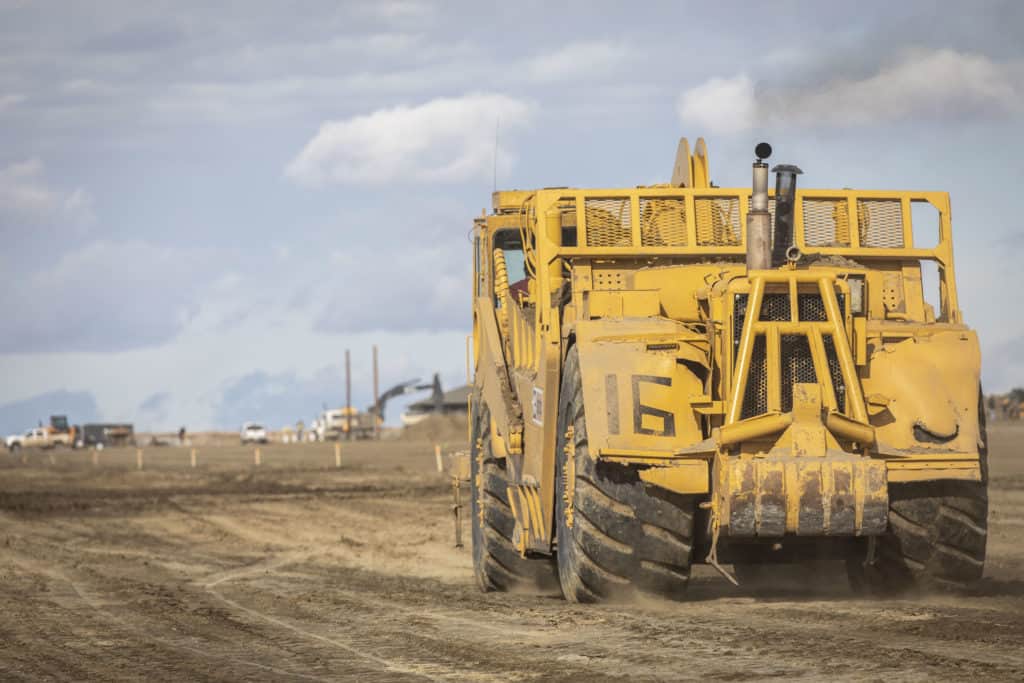 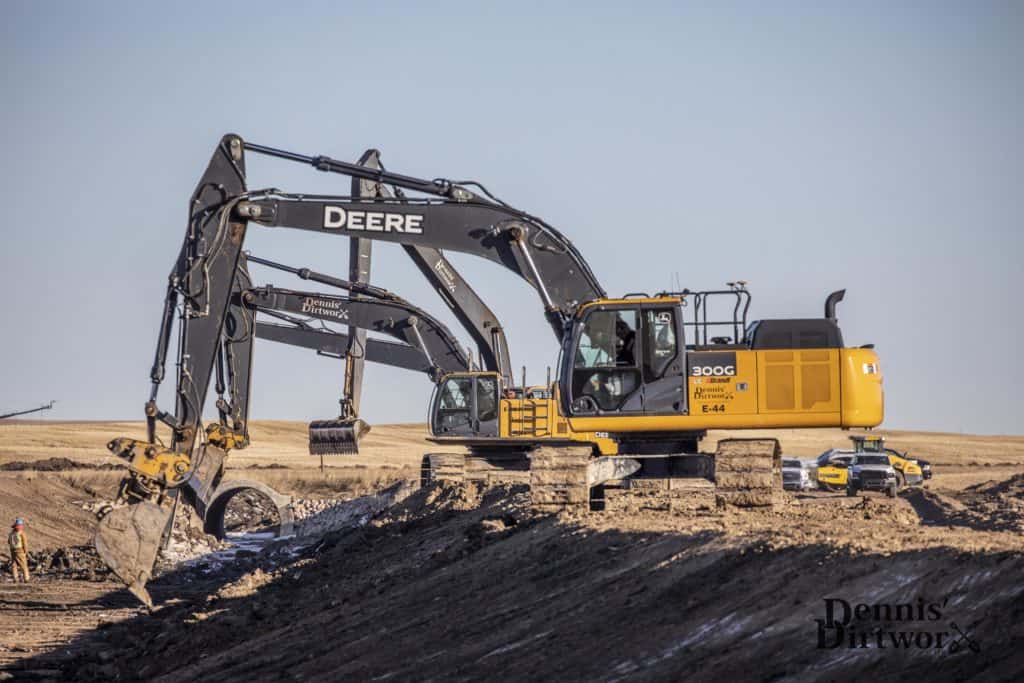 This project involved 13 kilometers of canal cleaning and armoring. The original contract stipulated 7 km, but another 6 km were added post-contract.  A total of 425,000 cubic meters of earth was moved. Moreover, 50,000 tonnes of armor was produced in-house, trucked, and placed along the canal. Dennis Dirtworx installed 30 structures ranging from farm […] 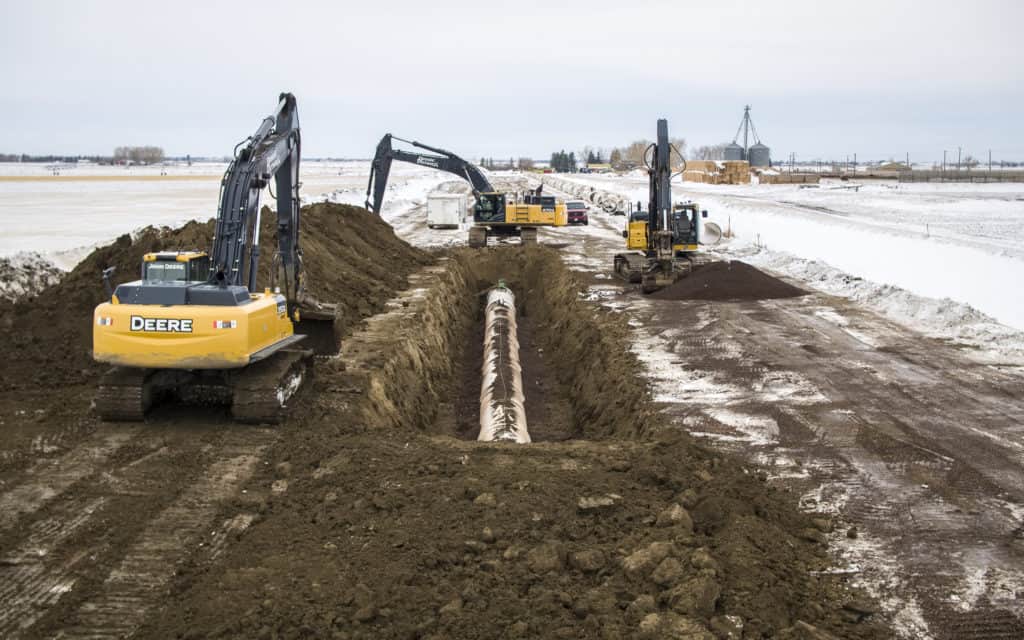 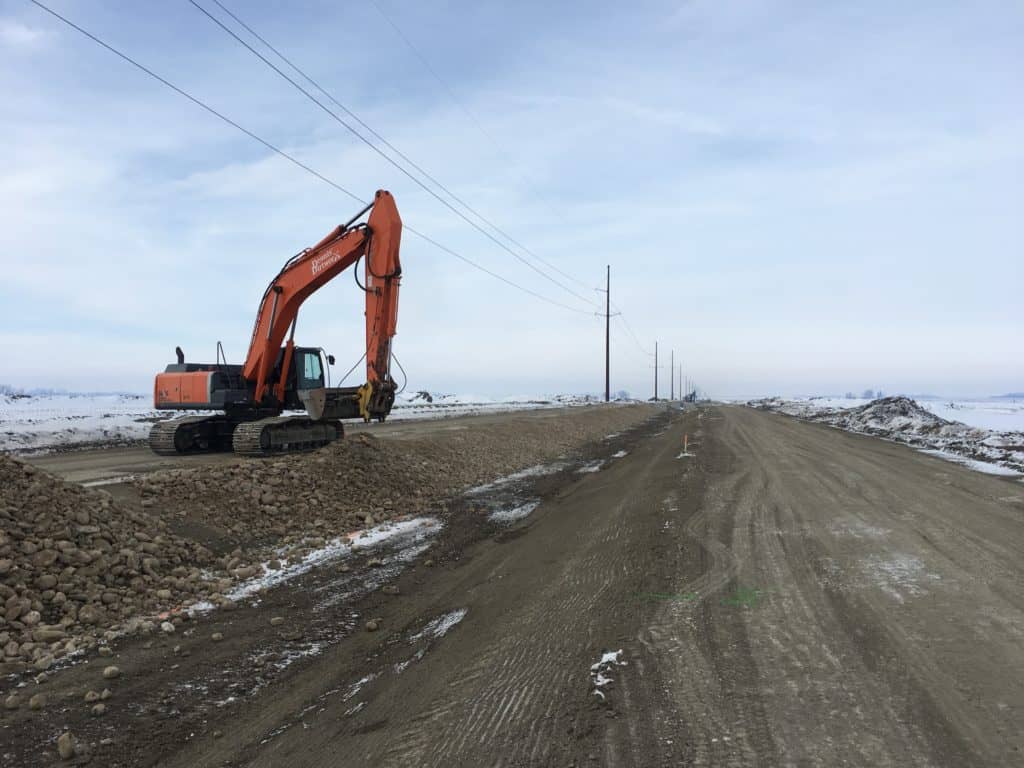 Chin 2 involved the rehabilitation of a canal. 100,000 cubic meters of earth had to be moved to deconstruct the old infrastructure. A large-diameter (900mm – 100mm) Rip Rap water main was installed. The Dennis Dirtworx team was also responsible for multiple auger crossings under Alberta transportation highways, and for land restoration. The team worked […] 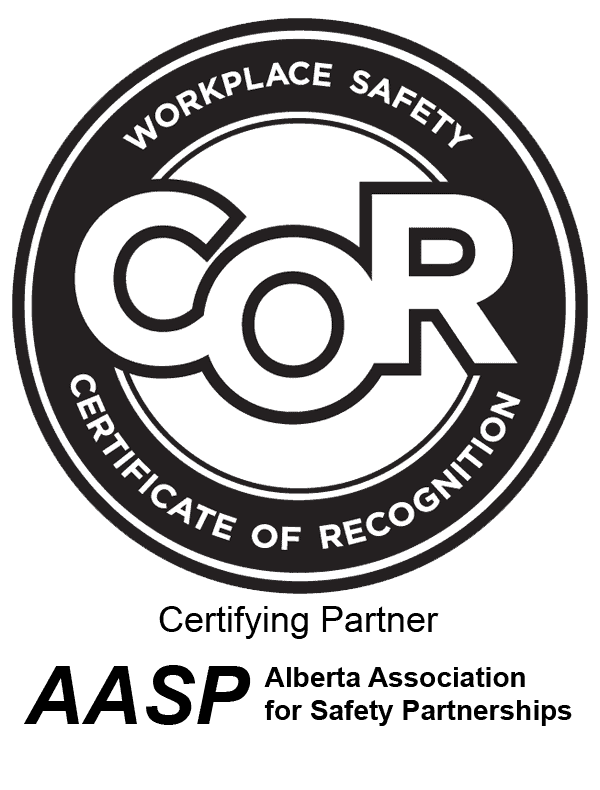 Dennis Dirtworx is proud to be COR certified!

Proudly built by the NerdySpider Team. 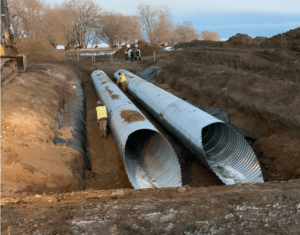